Scroll down to countinue 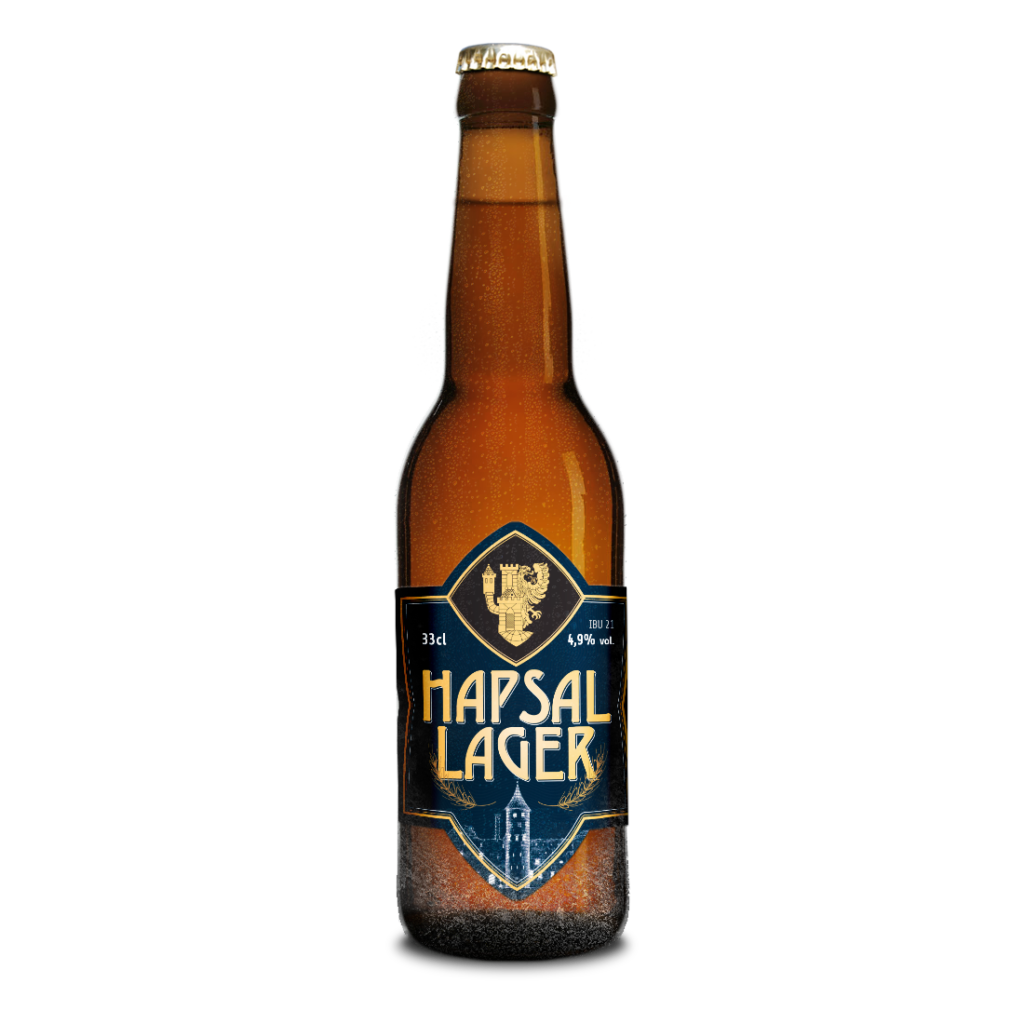 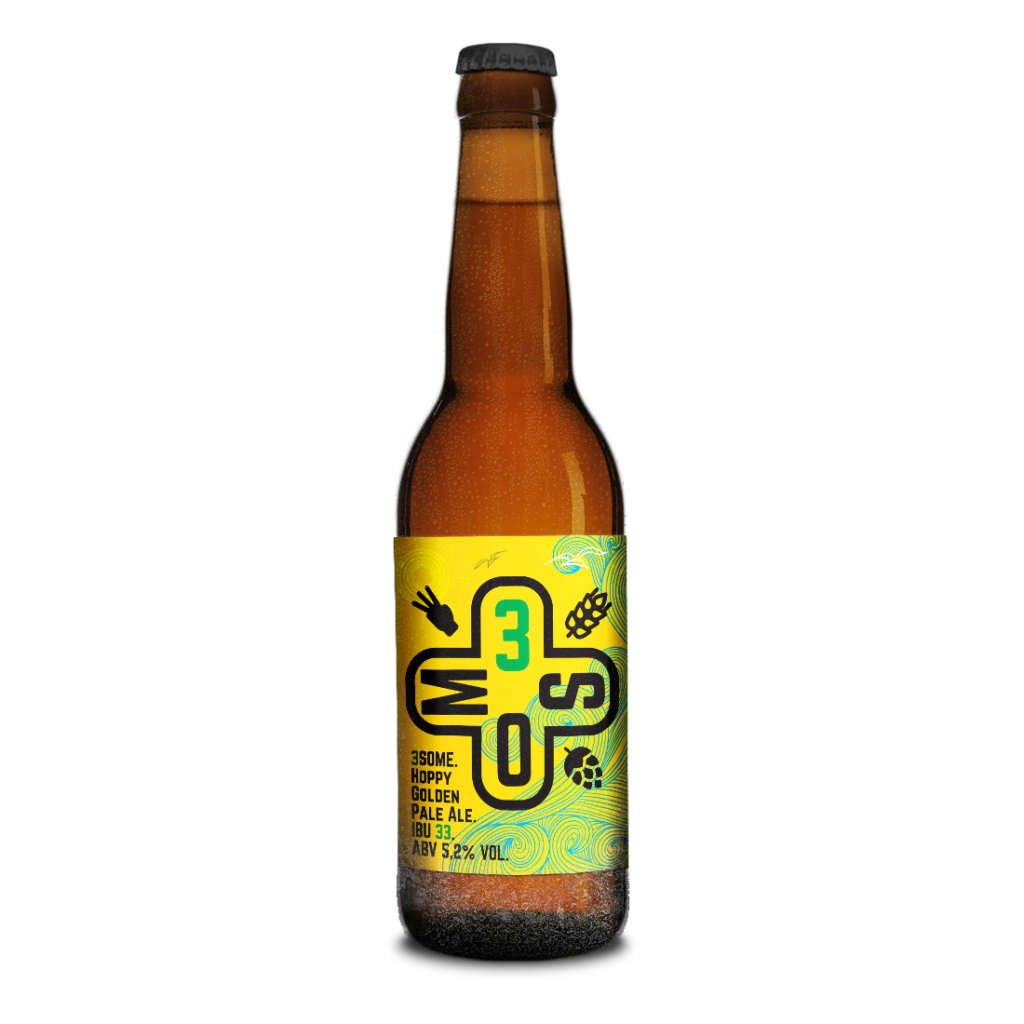 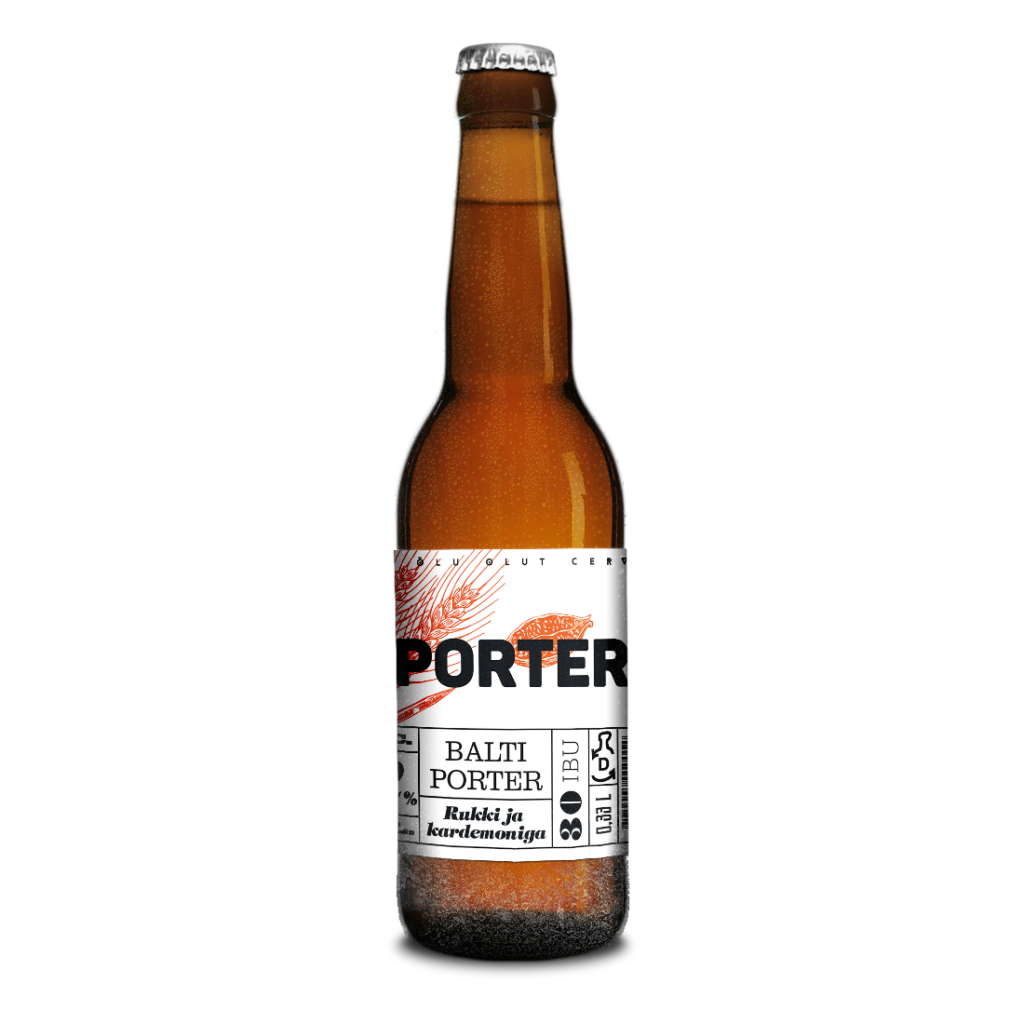 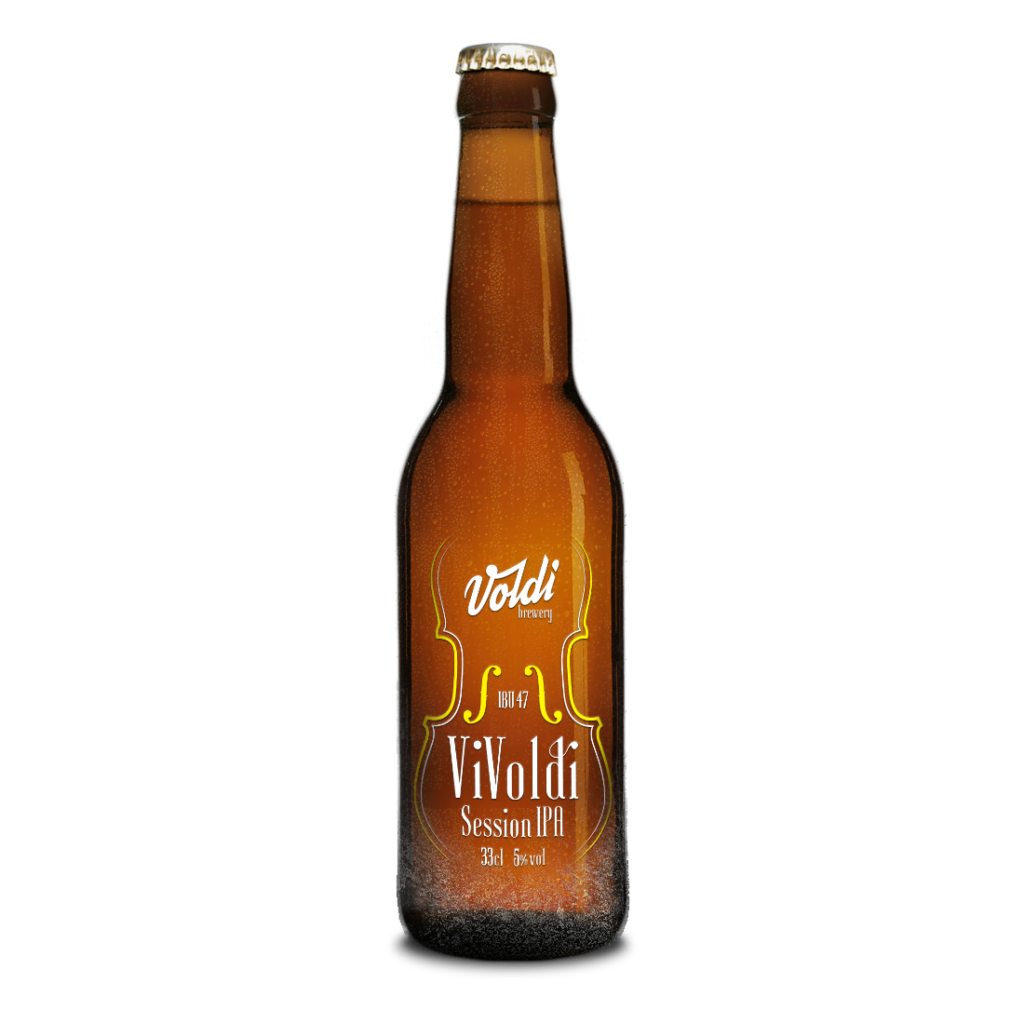 Voldi Brewery has purchased beer coolers (taps), refrigerators and tents  with the support of EAS start-up grant in order to introduce its craft beers. In addition to that, the tents and refrigerators were designed and a web site was created.

At least two jobs will be created, cooperation with other small manufacturers in the area is developed and the culture of local craft beers is promoted.

The start-up grant consisted of 10 233,43 €. The project was supported by European Regional Development Fund 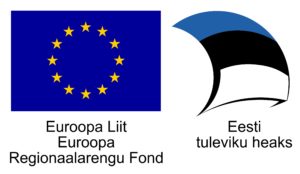